Ella is a Malaysian musician, actress, model, and entrepreneur who is widely regarded for being one of the best-selling musical artists in the whole of South-East Asia. She started as the frontwoman of a local band but attained much greater success after embarking on a solo career in 1988 with her first 3 albums – Pengemis Cinta (1988), Puteri Kota (1990) and Identiti (1990) – all achieving “Platinum” status. Since then, in a stellar career, she has recorded numerous studio albums and chart-topping singles, developing a strong fan following in countries such as Singapore, Brunei, and Indonesia.

Facts of Nor Zila Binti Aminuddin 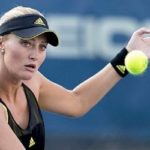 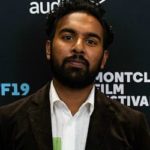