Emma Myles is an American actress who is best known for having been cast in the recurring role of Leanne Taylor in the Netflix comedy-drama web television series, Orange Is the New Black. Apart from that, she has also graced the screen in various other projects including Law & Order: Special Victims Unit, Girl Most Likely, Please Give, Happy Yummy Chicken, Odd Mom Out, and How to Make It in America.

Emma Myles is represented by The Katz Company. 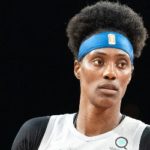 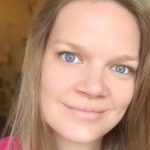