Emma Rayne Lyle is an American actress, theatre artist, director, and writer who has been cast in shows and movies like Little Red Wagon, Law & Order: Special Victims Unit, Mr. Mercedes, I Don’t Know How She Does It, Why Stop Now, Jessica Darling’s It List, and Return. 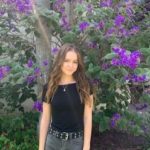 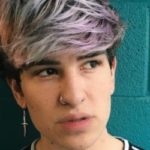