Eric “Bobo” Correa is an American percussionist and musician who is known for having been a member of bands like Beastie Boys, Cypress Hill, and Ritmo Machine. Moreover, he has worked on various musical projects including Ill Communication, Hello Nasty, Meeting of the Minds, Till Death Do Us Part, and Welcome To The Ritmo Machine.

Eric “Bobo” Correa is of Puerto Rican descent on his father’s side. 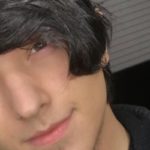 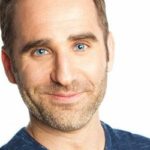