Esmé Bianco is a talented English actress, model, voice actress, neo-burlesque performer, and DJ who came to prominence with her recurring portrayal of the character Ros on the hit show Game Of Thrones. Besides that, she is also known for lending her voice to the character of Eclipsa / Queen Eclipsa on Star vs. the Forces of Evil from 2017 to 2019.

She studied Drama and Theatre Arts at Goldsmiths, University of London.

She is represented by Mainstay Entertainment.

She has appeared in the commercials for various brands such as Magnet kitchens. 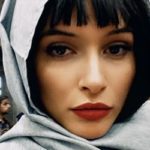 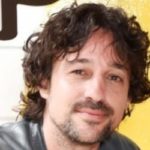