Eugene Levy is a Canadian comedic actor widely recognized for playing Noah Levenstein (Jim’s Dad) in all the American Pie films. It was primarily his creative input that crafted this character into an iconic role.

Eugene studied at Westdale Secondary School in Hamilton, Ontario, Canada. To get his Bachelor’s degree, he enrolled in McMaster public research university in his home town. 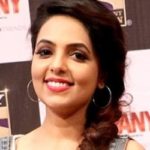 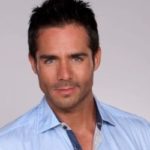