Ever Gabo Anderson is an American actress who is best known to be the daughter of actress, model, and musician Milla Jovovich and director and screenwriter Paul W.S. Anderson. Besides that, she is also notably known for her appearance as Young Alicia / Red Queen in the hit film Resident Evil: The Final Chapter. She has also been cast in various other films including Marvel Comics’ Black Widow and Peter Pan.

She divides her time between New York and Los Angeles.

Facts of Ever Gabo Anderson 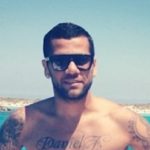 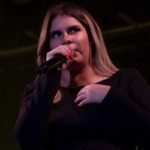