Evin Lewis is a Trinidadian cricketer who is renowned for his aggressive and dynamic batting at the top of the order. He has represented the West Indies in both the limited-overs formats (ODIs, T20Is) and in July 2017 became just the 3rd batsman in the history of the sport to hit multiple T20I hundreds. In 2018, Evin was named the ‘T20I Cricketer of the Year’ at the annual Cricket West Indies’ (CWI) Awards. 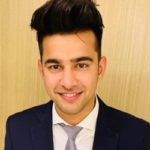 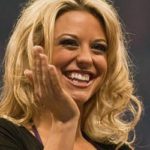