Frankie Cocozza is a British singer who gained prominence by appearing as a contestant on the music competition television series, The X Factor, in 2011 but eventually quit the show in the month of November, stating his life had “gone out of control” while taking part in the show. Over the years, he has also been a part of bands such as MONDAY MOON and Telescreen. 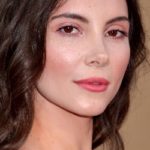 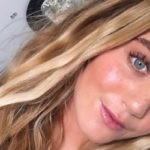