Genevieve Gaunt is an English actress and theatre artist who has been cast in a variety of on-screen roles in shows and movies such as Princess Isabella in Knightfall, Wilhelmina “Willow” Moreno Henstridge in The Royals, Georgiana in Lost in Austen, Pansy Parkinson in Harry Potter and the Prisoner of Azkaban, Jessica Fuller in The Face of an Angel, Issie in Kids in Love, and Susan Sykes in Land Girls.

Genevieve Gaunt studied at Godolphin and Latymer School located in London and later got enrolled at Newnham College, Cambridge from where she graduated with a Double First in English.

Genevieve Gaunt is represented by –

Genevieve Gaunt is of Dutch descent on her father’s side and has British roots on her maternal side. 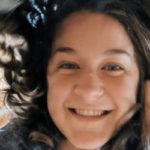 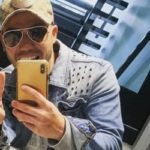