Gilles Marini is a French-American model and actor who gained huge popularity with his role as Dante in S*x and the City: The Movie (2008). He has also starred in the TV shows Switched at Birth (2011-2017) and Brothers & Sisters (2009-2011). He has more than 100k followers on Twitter, more than 200k followers on Instagram, and more than 300k followers on Facebook.

He has Italian ancestry on his father’s side and is of Greek descent on his mother’s side.

Gilles has endorsed brands such as – 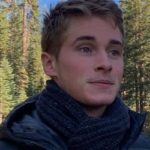 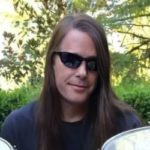