Gino Cosculluela is an American professional dancer who rose to fame after making it into the top 3 finalist list on season 16 of So You Think You Can Dance (American). Aside from that, Gino has also performed on the hit reality show Dance Moms.

He divides his time between Miami and New York City.

Gino is an alumna of the Dance Attack Dance Studio that is located in Three Lakes, Florida. 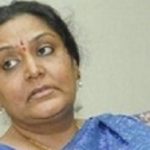 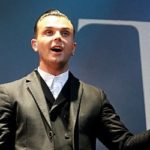