Giovonnie Samuels is an American actress and voiceover artist who is best known for having been cast as Nia Moseby in The Suite Life of Zack & Cody, Camille in Mr. Box Office, and Angie Bindlebeep in Fatherhood as well as for being a series regular on All That. She has also appeared in shows and movies such as Bring It On: All or Nothing, Harbinger Down, Boston Public, You’re the Worst, Henry Danger, That’s So Raven, Raising Hope, Freedom Writers, and Strong Medicine. 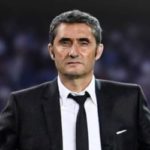 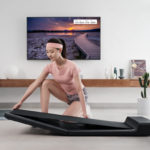