Gizem Karaca is a Turkish actress and model who competed at the Miss World 2011 competition and has also appeared in shows and movies such as Ay Lav Yu Tuu, Içimdeki Firtina, Seni Seviyorum Adamim, Benim Hala Umudum Var, Lightning within the house, and Güzel Köylü. Apart from that, she has accumulated an impressive social media fan base as she enjoys more than 3 million followers on Instagram, more than 500k followers on Facebook, and more than 300k followers on Twitter. 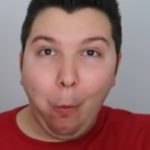 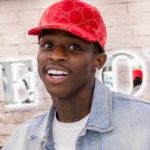