Gongchan is a South Korean singer and actor best known for being a member of the South Korean boy band, B1A4, alongside the likes of and and they have released many songs, albums, and EPs which include What’s Happening?, In the Wind, Who Am I, Ignition, and Sweet Girl. Moreover, Gongchan has also accrued an impressive social media fan base with more than a million followers on Twitter and more than 500k followers on Instagram. 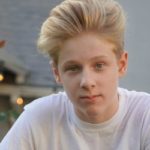 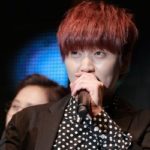