Graham Phillips divides his time between – 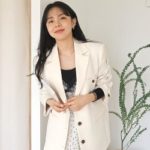 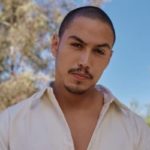