Gul Panag is an Indian actress, voice actress, model as well as a politician who is widely recognized for appearing in Hindi films including Dhoop (2003), Jurm (2005) and Student of the Year 2 (2019), Punjabi movies like Ambarsariya (2016) and television shows such as Kashmeer (2003). She is the recipient of several awards including the Zee Cine Critics Award in 2007 for “Best Actress”, tied with for the film Dor (2006).

She has endorsed or promoted several brands such as – 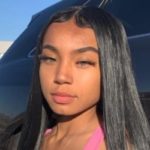 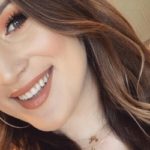