H2ODelirious is an American YouTuber who is prominently known for hiding his face behind the mask of the character Jason Voorhees from the film Friday the 13th. Other than that, he is also notably known for the gaming and collab videos that he uploads to his YouTube channel titled H2O Delirious.

He sports a Jason Voorhees mask at times.

Through his social media, H2ODelirious has either endorsed or promoted various brands including 3BD Holdings Inc. 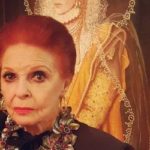 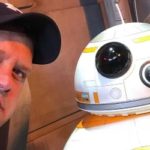