Hadi Choopan is an Iranian professional bodybuilder who is best known for being a fixed competitor and member of the “Iranian National Bodybuilding Team” from 2011 to 2016. With time, he has also amassed a huge fan base with more than 1.5 million followers on Instagram. 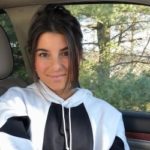 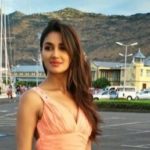