Haley Morales is an American social media personality and YouTube star who has gained popularity by uploading a variety of videos, especially her ‘How to look like…’ videos, on her self-titled YouTube channel. Moreover, she has also garnered an impressive fan base on social media as she enjoys more than a million subscribers on YouTube and more than 800k followers on Instagram.

Haley Morales attended the University of Houston and studied Anthropology.

Haley Morales is managed by her mother.

Haley Morales is of Hawaiian and Mexican descent.

Haley Morales has either endorsed or promoted several brands through social media which include the likes of SHEIN, AESTHETIC ESSENTIALS, Dolls Kill, Wildflower Cases, Verishop, and Drip Creationz. 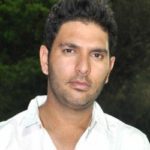 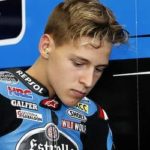