Harlow Jane is an American actress who has worked in the TV mini-series Texas Rising (2015), portraying the character of Stephanie Wykoff. She is better known as the daughter of Hollywood actors and Thomas Jane and is part of the famous Arquette acting family. 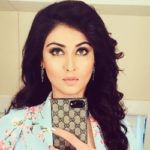 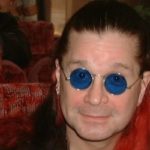