Harris Dickinson is an English actor best known for playing Prince Philip in Maleficent: Mistress of Evil (2019) and Conrad in The King’s Man (2020).

At the age of 11, Harris enrolled in a performing arts school called Raw Academy and trained to fulfill the London Academy of Music & Dramatic Art (LAMDA) qualifications by participating in youth theatre.

He enrolled in a college for a Bachelor’s degree in Film, Theatre, and English literature but dropped out because he was constantly behind on course-work due to auditions.

Harris is represented by –

He has English and Irish ancestry.

He was featured in a photoshoot for a Burberry Trench campaign in the past. 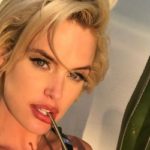 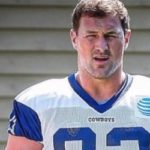