Hayley Ashton is an American model who walked the runway for the first time in 2019 and has worked with a number of renowned brands and designers including Miu Miu, Bottega Veneta, Missoni, and Christopher Kane since then.

Hayley is represented by – 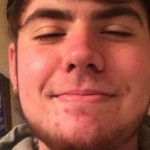 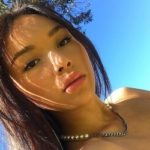