Heather Rae Young is an American reality TV star, actress, social media personality, model, and realtor who is best known for her stint with Playboy during which she shot to popularity by becoming the Playmate of the Month. In addition to that, Heather has also worked in a handful of shows and movies which include the likes of Selling Sunset, Christmas in Compton, ‘Til Death, Love in the Time of Monsters, and What’s Up Orange County. 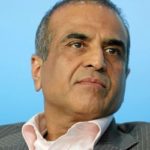 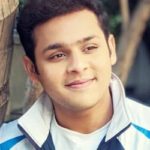