Henry Hopper is an American actor who is the son of the late actor Dennis Hopper and his 4th wife Katherine LaNasa. He has been cast in a variety of acting projects which include Don’t Come Back from the Moon, The Fly Room, Kurt, Black Licorice, Kiss & Tell, Restless, The Color of Time, and Yosemite.

He is of English, Irish, Scottish, Welsh, and Dutch descent on his father’s side. 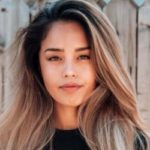 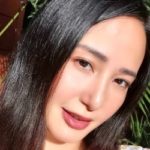