Hosea Chanchez is an American actor, singer, rapper, and philanthropist. He is best known for playing the lead role of a quarterback player, Malik El Debarge Wright, in the comedy, drama, romance TV series The Game (2006-2015).

Hosea Chanchez is represented by –

Hosea appeared in a TV commercial for Walgreens in the past.

He is also the founder of a non-profit organization named Watch Me Win. 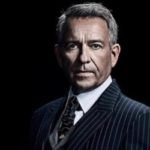 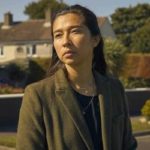