Ian Alexander is an American actor, voiceover artist, and writer who is known for having been cast in shows and movies such as Buck Vu in The OA, Vic in Every Day, and Lance in Déjà Vui.

Ian Alexander participated in community theater and chorus during his elementary school years.

Ian Alexander is of European descent on his father’s side and has Vietnamese roots on his mother’s side.

He identifies as trans masculine and pansexual.

Through social media, Ian Alexander has either endorsed or promoted brands such as Vegan Rob’s, Health-Ade Kombucha, NYX Cosmetics, and FENCING.

He was raised in a Mormon household. 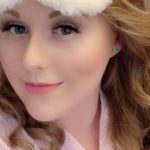 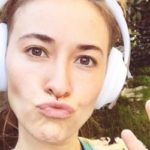