iiFNaTiK is an American YouTuber, singer, and guitarist. He is best known for his YouTube channel titled MIKEYDOOD, known as iiFNaTiK until March 2020, which has amassed a fanbase of more than 500k subscribers.

He is of Filipino descent. 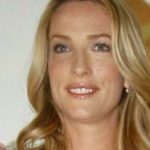 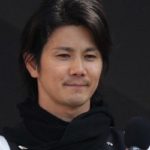