Imtiaz attended Hindu College, University of Delhi in New Delhi, India, where he took part in college theater and founded Ibtida, a dramatic society within the college. After moving to Mumbai, Maharashtra, India, he completed a diploma course in marketing and advertising at the Xavier Institute of Communication. 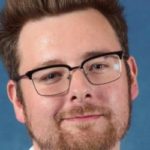 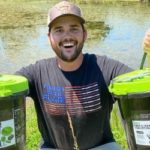