Isabella Blake-Thomas is an English actress, producer, voiceover artist, writer, singer, and songwriter who is recognized for her roles like Princess January in Secret Society of Second-Born Royals, Sam in Maybe I’m Fine, Julie in Little Glory, Peggy in Game Shakers, Emily in Dancing on the Edge, Rita in Jelly Jamm, and Beatrice in Da Vinci’s Demons.

Isabella Blake-Thomas is of English and Welsh descent.

She often tends to dye her hair ‘dark brown’. 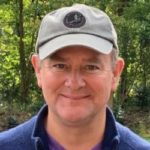 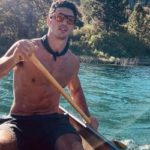