Ivana Alawi is a Filipino social media celebrity, YouTuber, actress, and model who has gained prominence by uploading content based on fashion, lifestyle, glamour, and travel on the internet. With her stunning swimsuit pictures and engaging YouTube videos, she has accumulated a massive social media fan base with more than 5 million subscribers on YouTube, more than 3 million followers on Instagram as well as Facebook, and more than a million followers on Twitter.

Ivana Alawi is represented by –

She has either endorsed or promoted a couple of brands through social media which include the likes of House Of CB, Teami Blends, OH POLLY, OriginalShopper808, and PrettyLittleThing. 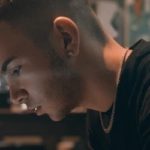 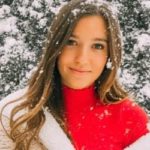