Jacinda Ardern is a New Zealand politician who is widely recognized for serving as the 40th Prime Minister of New Zealand since 2017. She has more than 600k followers on Twitter and more than 2 million followers on Instagram and Facebook.

She has English, Danish, Scottish, and Scots-Irish/Northern Irish ancestry.

However, she dyes her hair in ‘Black’ and ‘Dark Brown’ shades.

She has an overbite. 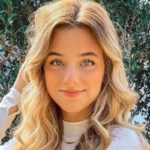 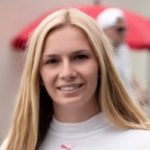