Jacob Fortune-Lloyd is an English actor and theatre artist who is known for having been cast as D.L. Townes in The Queen’s Gambit, Francis Weston in Wolf Hall, and Francesco Salviati in Medici.

Jacob Fortune-Lloyd attended Oxford University and graduated with a Bachelor of Arts degree in English literature. Then, in 2014, he graduated from the Guildhall School of Music and Drama. 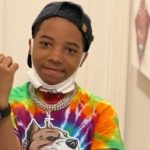 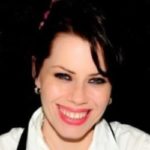