James Brolin is an American actor, producer, and director who rose to fame playing Dr. Steven Kiley in Marcus Welby, M.D. (1969-1976) and gained further prominence by appearing in several other TV shows such as Hotel (1983-1988) and starring in numerous films like The Cape Town Affair (1967) and High Risk (1981). He has received several awards including the Emmy and the Golden Globes.

He attended University High School in West Los Angeles, graduating in 1958. He then went to Santa Monica City College. After that, he studied drama at the University of California in Los Angeles.

He is of English, Swiss-German, German, Scottish, and Irish descent.

He has endorsed several brands such as – 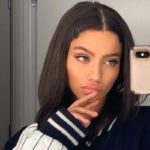 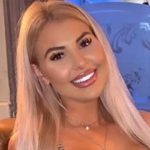