James White is an American professional football player who has represented, as a running back, the New England Patriots in the National Football League (NFL). Drafted by the team in the 4th round of the 2014 NFL Draft, he has won the Super Bowl (the annual championship game of the NFL) thrice (XLIX, LI, LIII). He was also named in the New England Patriots’ ‘2010s: All-Decade Team’.

James had graduated, in 2010, from St.Thomas Aquinas High School, a private, Roman Catholic, college-preparatory institution in his hometown of Fort Lauderdale. Later that year, he had joined the University of Wisconsin-Madison, graduating in 2013.

He is of African-American descent. 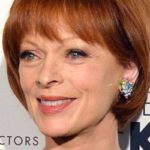 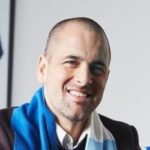