Janet Devlin is a British singer, songwriter, television personality, and actress who is known for participating in the 8th installment of The X Factor in 2011 and finishing on the 5th position. She has also released a number of tracks, albums, and extended plays including Hide & Seek, Outernet Song, Confessional, December Daze, Duvet Daze, I Lied To You, Nothing Lost, Little Lights, and Running with Scissors.

Janet Devlin studied at an Irish language pre-school before getting enrolled at Drumragh Integrated College where she completed her GCSEs. 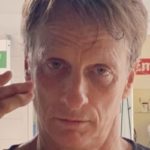 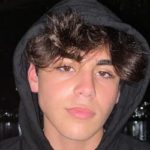