Jeremy Meeks is an American fashion model and a convicted felon who shot to fame after his mugshot published by the City of Stockton Police Department went viral in 2014. Despite being a former member of the Crips (a gang based in the coastal region of Southern California), his looks attracted many agencies and contract deals while he was still in prison.

Jeremy Meeks is represented by – 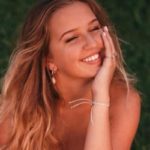 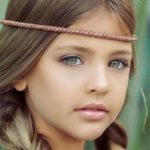