Jerry Trainor is an American actor, comedian, voiceover artist, director, producer, and musician who is best known for playing the role of Spencer Shay in iCarly, the Nickelodeon sitcom that won him several awards and nominations. Additionally, he has also accrued an impressive fan base on social media and enjoys more than 2 million followers on Twitter and more than a million followers on Instagram.

Jerry Trainor is represented by – 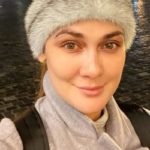 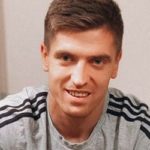