Jesse Plemons is an American actor who is best known for his on-screen roles such as Landry Clarke in Friday Night Lights, Chris Kelly in Other People, Todd Alquist in Breaking Bad as well as El Camino: A Breaking Bad Movie, Ed Blumquist in Fargo, Captain Robert Daly in Black Mirror, and Gary Kingsbury in Game Night. He started his career as a child actor and has since given a number of critically acclaimed performances.

Jesse Plemons got enrolled at the Texas Tech University Independent School District from where he graduated with his high school diploma in 2007. He also attended the Mart High School before shifting to the online program because of his acting projects. 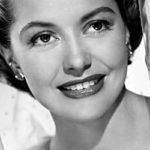 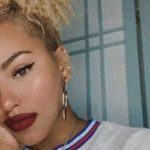