Jessica De Gouw is an Australian actress and writer who has gained popularity with her roles such as Helena Bertinelli/The Huntress in Arrow, Wilhelmina “Mina” Murray in Dracula, Elizabeth Hawkes in Underground, and Meghan in The Secrets She Keeps. In addition to that, she has appeared in many other on-screen projects including The Last Tycoon, The Crown, Gretel & Hansel, Kath & Kimderella, These Final Hours, and The Mystery of a Hansom Cab. 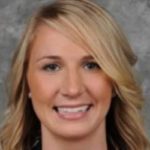 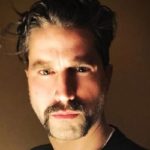