Jessie Fleming is a Canadian professional soccer player who made a name for herself with her crafty playmaking skills as a teenager and made her debut for the senior national women’s team at the age of just 15 years and 278 days. At the international level, she has been a part of Canadian squads that won the 2015 Four Nations Tournament, the 2016 Algarve Cup, and the Bronze medal at the 2016 Olympic Games. She was named the ‘Canadian Under-17 Player of the Year’ in 2014 and the ‘Canadian Under-20 Player of the Year’ for 3 years in succession, from 2015 to 2017. 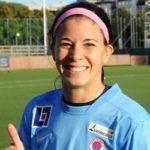 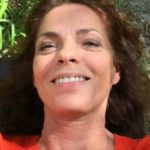