Joalin Loukamaa is a Finnish social media star, dancer, and singer who rose to fame after she was chosen to be a member of the international pop group Now United.

As a part of Now United, she is represented by XIX Entertainment.

As a member of Now United, Joalin’s music has been released by XIX Entertainment and AWAL.

She has Finnish and Mexican ancestry.

Through her social media, Joalin has either endorsed or promoted various brands including Soul Maté. 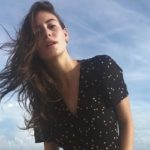 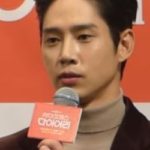