Joe Mantegna is an award-winning American actor, voiceover artist, theatre actor, musician, producer, writer, and director who has given notable performances in films and shows like David Rossi in Criminal Minds, Will Girardi in Joan of Arcadia, Fat Tony in The Simpsons, Bugsy Siegel in Kill Me, Deadly, Joey Zasa in The Godfather Part III, and Jerry Finkelman in Lonely Street. 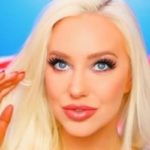 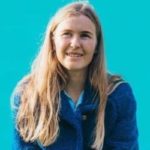