Joel Smallbone is an Australian singer and actor who is best known for being the one-half of the Christian pop duo For King & Country, previously known as Joel & Luke as well as Austoville. Apart from that, he has also branched out as an actor and has been a part of films such as The Book of Esther, Like a Country Song, and Priceless. 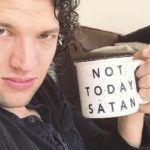 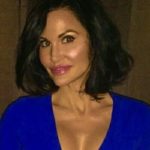