John DeLuca is an American actor and singer who is popularly known for his roles as Butchy in the Disney Channel Original Movie Teen Beach Movie and as Anthony in the coming-of-age comedy Staten Island Summer. In 2015, DeLuca has reprised his role as Butchy in the sequel Teen Beach 2. Under the direction of Jeffrey Hornaday, this breakthrough film premiered to more than 7.5 million viewers on Disney Channel, which fueled DeLuca’s popularity both on and off-screen.

He attended Longmeadow High School and later went to Fordham University in New York where he majored in Theatre. 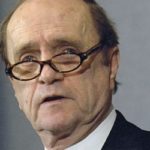 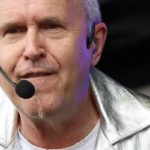