Jonathan Phillip Wilkins is an American singer, songwriter, producer, film director, actor, audio engineer, composer, writer, and multi-instrumentalist. He is best known as a member of the band The Postmarks starting in 2006. Jonathan has also collaborated with bands such as The Brite Side, Summer Blanket, The Neverendings, and The Freakin’ Hott. 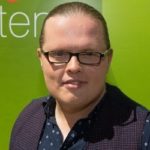 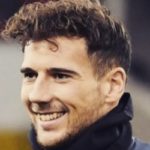