Jonelle Filigno is a Canadian former professional soccer player who played as an attacking midfielder and forward for clubs such as Vancouver Whitecaps FC and Toronto Lady Lynx in the now-defunct W-League, and for Sky Blue FC in the NWSL (National Women’s Soccer League). At the national level, she represented Canada in 71 games and was part of the squads that won the 2010 CONCACAF Women’s Gold Cup and the Bronze medal at the 2012 Olympic Games. After her official retirement from the game in 2017, she began working as a brand marketing representative and communications manager for Adidas Canada.

Jonelle has been sponsored by – 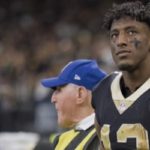 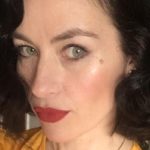