Jonquel Jones is a Bahamian basketball player who is best known for her contribution as the power forward and center player of the Connecticut Sun of the Women’s National Basketball Association.

As a member of Connecticut Sun, Jonquel is represented by Curt Miller.

She has Bahmanian and Bosnian ancestry. 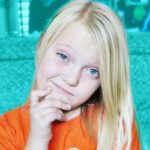 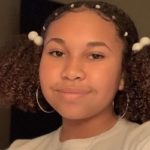