Juan Valentín Urdangarin y Borbón is the oldest child of Infanta Cristina of Spain and Iñaki Urdangarin. As of 2020, he is 7th in the line of succession to the Spanish throne.

Member of the Spanish Royal Family

He has Belgian (Walloon and Flemish) and Spanish Basque ancestry on his father’s side and is of Spanish and Greek descent on his mother’s side. 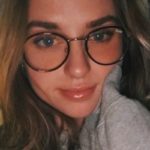 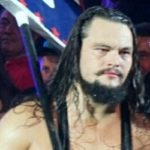