Justin Swannie is an American YouTuber who is primarily known for co-running the Rachelle and Justin YouTube channel which has amassed more than 300k subscribers. The channel is a platform through which the couple vlogs, documents, and discusses their married life, paternity/maternity issues, hospital struggles, children’s health, and medical procedures. Justin also has more than 50k followers on Instagram. 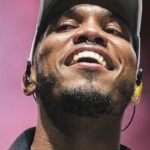 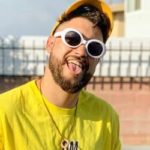